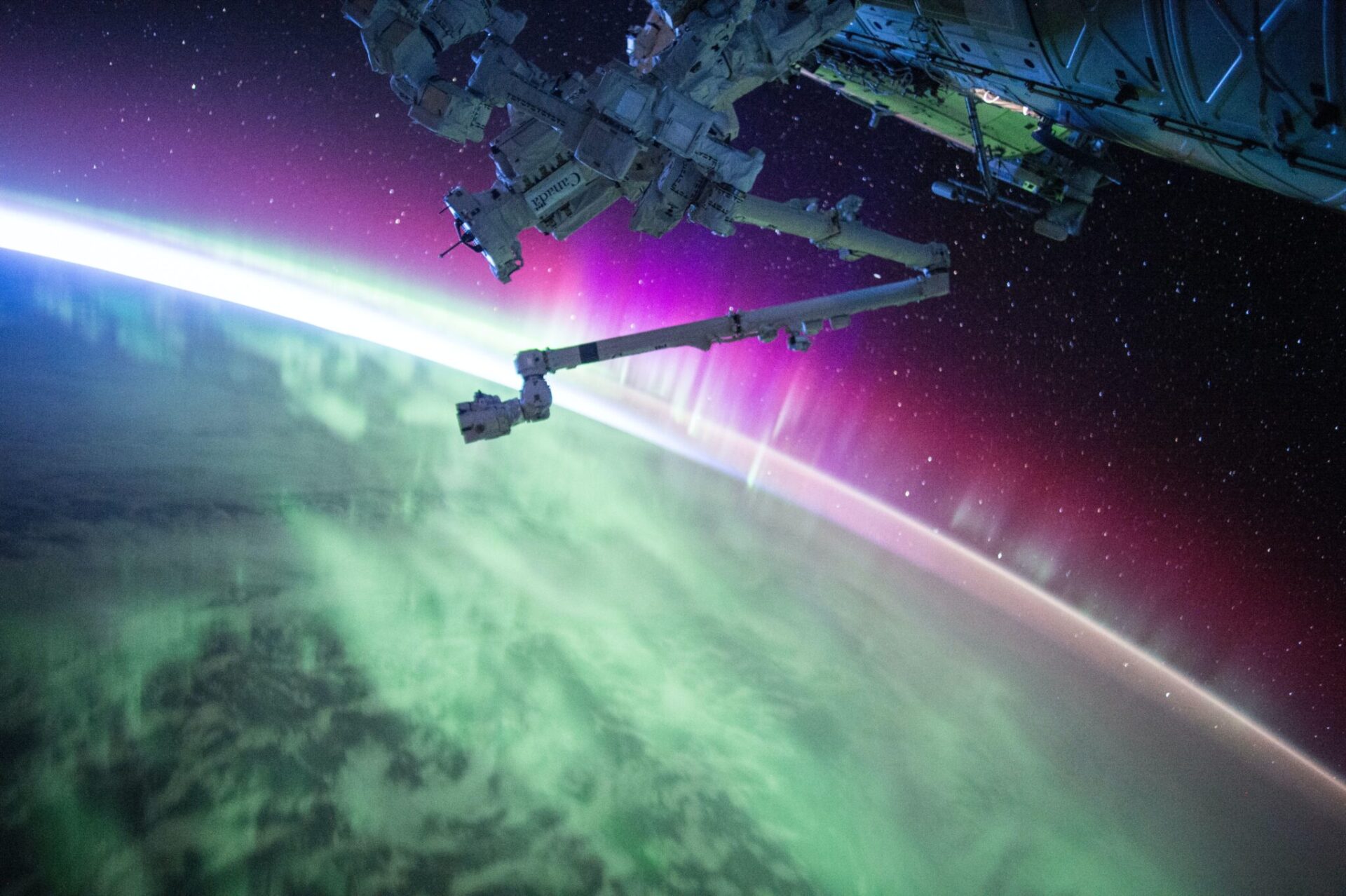 Photo by NASA on Unsplash

Robots in space and robots under water – a new lab at KTH is under construction as part of the NEST project Discower. “The algorithm for robust control of robots in these two environments share many similarities”, principal investigator Dimos Dimarogonas assures us.

It is envisioned that major steps forward in research into robust and safe control of robots under water and in space will be possible through this collaboration. Robots will be able to monitor, collect junk and carry out maintenance in collaboration with each other, both inside and outside space stations, and on the ocean floor. Space today is cluttered with large amounts of junk which must be dealt with to ensure safe space travel, while the ocean floor is home to fibreoptic cables and gas pipelines, which are the target of attacks and sabotage. 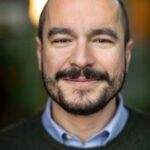 “We have identified a field of science in which two research areas that were previously separate can learn a lot from each other. We also expect that both Swedish research and Swedish industry can gain leading global roles in this interdisciplinary field,” says Dimos Dimarogonas.

Pedro Roque, a doctoral student working with Dimos Dimarogonas, will hold the principal responsibility for building up the new laboratory for space technology. Next to the building with the space laboratory, work is under way to establish a large water tank to carry out tests in a controlled underwater environment. 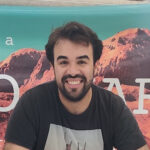 “We are constructing a Space Robotics Arena within the WASP ecosystem to test how several robots, such as robots flying around inside a space station, can collaborate. We will be able to test them here and see what really happens, and we’re in close collaboration with NASA in developing the software,” says Pedro Roque.

He is also looking forward to testing similar scenarios in the space lab and in the water tank, and in this way transferring knowledge and insight directly.

Four principal investigators with different specialities are participating in Discower. One of them Dimos Dimarogonas, professor of automatic control is taking care of multi-robot control aspects of the project. Jana Tumova, associate professor in robot science, is responsible for research into control algorithms, for planning, perception and learning. Christer Fuglesang, professor of astronautics, brings expertise in space technology, while Ivan Stenius, associate professor of naval architecture, contributes technical expertise of underwater operations. The project also employs four doctoral students, one each for the four principal investigators. All have their place of work at KTH. 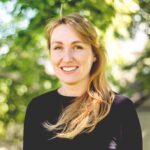 They are united by weightlessness, in that the same control algorithms can be used by all, with small modifications. But there are, of course, differences. 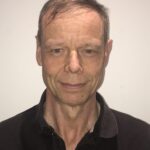 “Astronauts are trained in large water tanks at NASA, but it’s actually easier to work in the weightlessness of space, where there is zero resistance. This is not the case in the water tanks. Another difference is that there is no up or down in space,” says Christer Fuglesang.

Ivan Stenius points out that another difference between working underwater and in space concerns communication.

“Radio waves do not propagate through water, so on the ocean floor acoustic signalling is used. The differences are important not only for communication between robots, but also for the transfer of sensor data,” he says.

Dimos Dimarogonas is confident that the challenges can be met by combining forces. 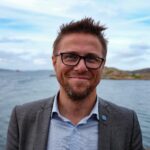 “We see it as a case of developing multirobot systems in which the robots can collaborate and work together with a minimum of communication. They must be robust and able to work in challenging surroundings, and the system must be scalable. This is an exciting and challenging project.”

NEST is an acronym for “novelty, excellence, synergy and team”. Discower is one of nine NEST projects financed through WASP, each of which will receive SEK 20 million in five years. The projects have been selected with the aid of an international committee.

Read more on the project webpage