The talent in search of the counter-intuitive 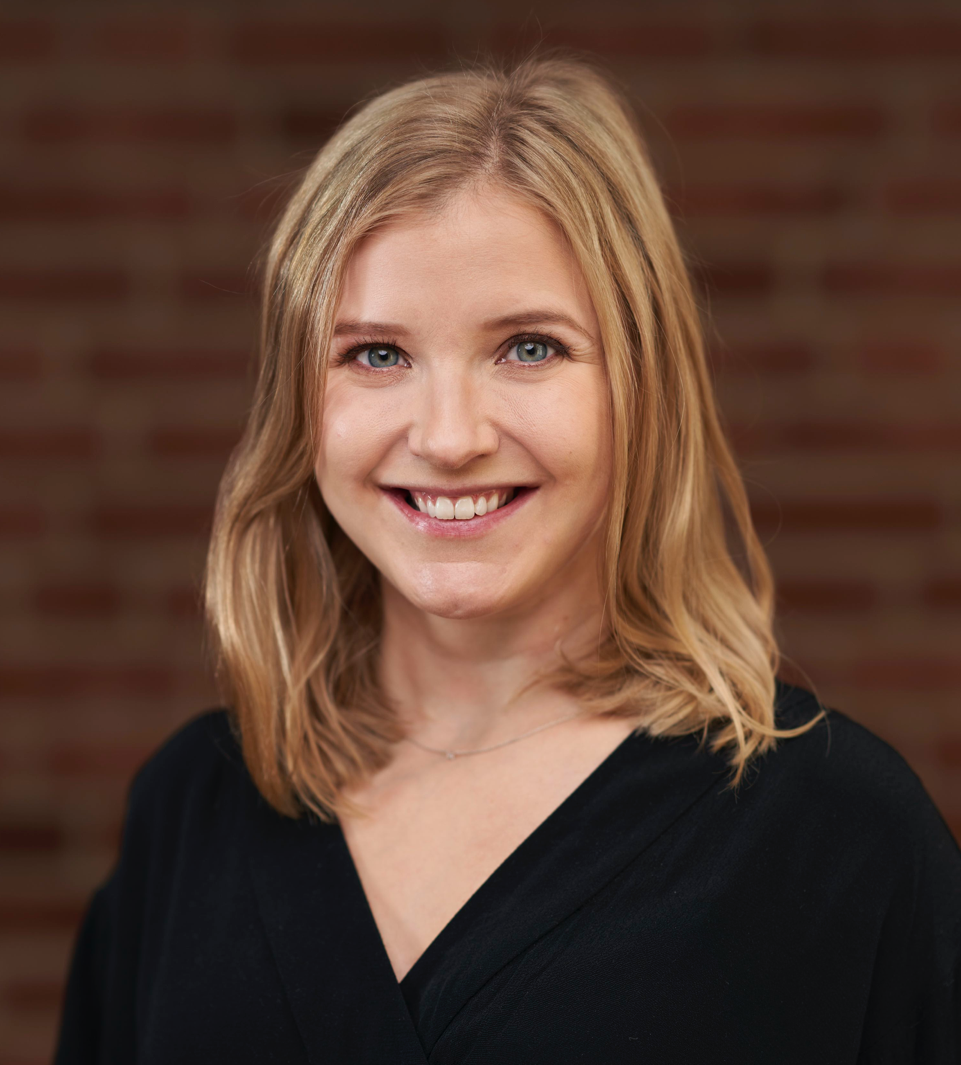 Emma Tegling, associate professor in automatic control at Lund University, is one of the young talents who has been enticed back to Sweden, thanks to the WASP program:

“It was an easy choice; the research here in Lund, at KTH where I did my doctorate, and the other WASP universities are at the absolute forefront in my field.”

Her research focuses on describing the design of large, complex network systems, and how we can make them behave the way we want. In an increasingly connected world, it’s becoming more and more important to understand what happens in the systems when there is a change in one part. We know that it has consequences for the entire network, but it’s difficult to predict exactly where and what the change is. This is particularly true for large networks for power, telecommunications or traffic, but it also applies to economic and social systems.

“We rarely think about how complicated the systems are. Blockchains are a good example of how large systems are connected around the world. The more complex a system becomes, the more important it is to understand its fundamental functions and how we can control the entire network. The aim is predictable, reliable and secure network systems.”

Emma Tegling was recruited from Massachusetts Institute of Technology (MIT) to Lund University during the pandemic, and since January 2021 she has started to form a research group. On board are currently one postdoc and three doctoral students – two in WASP and one in ELLIT, which is one of the Swedish government’s strategic research initiatives in information technology, with participation from the universities in Lund and Linköping. Further recruitments are under way, primarily affiliated with the WASP initiative NEST – a huge venture into multidisciplinary research environments in WASP (NEST is an acronym formed by novelty, excellence, synergy, teams).

Emma Tegling is an important part of one of the nine NEST initiatives; it is titled ‘Learning in Networks: Structure, Dynamics, and Control’, and is directed from KTH.

Because of the pandemic, most collaboration in WASP consists of supervision of doctoral students. Emma has also fit in a stint of parental leave.

“Of course, the aim is to collaborate more with the other WASP researchers. The world has certainly become a bit smaller during the pandemic, thanks to the rapid development of digital meeting platforms, but true collaboration requires in-person interaction and personal contact.”

She explains that the WASP Industry Day in the late autumn and the subsequent winter conference, which were both digital, whetted her appetite.

Learnings from international and industrial experience

Although early in her research career, Emma Tegling already has extensive international experience. She finished her doctorate at KTH in 2019, but during that time, she spent weeks or months at the University of Newcastle in Australia, the University of California in Santa Barbara, Johns Hopkins University in Baltimore and the California Institute of Technology in Pasadena. As a postdoc she later worked at MIT. And in 2013, after completing her degree in engineering physics, she was employed at Ericsson in Stockholm.

She has learned, in particular from her time at MIT and Santa Barbara, the importance of beating your own drum:

“In Sweden we want to be more equal, but in the field of autonomous systems and AI, we are at the international forefront and have good reason to convey this to our students and those around us.”

International exchange has been central to her career thus far, and she is impressed by how warmly researchers welcome visitors with new ideas.

“Another thing that impressed me at MIT was the great openness towards other fields; a single project could produce results of technical, economic and social science natures. There was immense mutual and respectful collaboration, which I feel we have a good deal to learn from.”

Emma Tegling has work experience from the industrial sector, but so far not from research collaboration. She hopes that WASP alumni in the business sector can help bridge the linguistic confusion between industry and academia, where words and concepts are sometimes used completely differently.

“Collaboration with industry is new to me, but I look forward to it. Good communication is vital, since we share many of the same interests and goals.”

One such interest is the development of secure, reliable and predictable networks, which with time are becoming larger and more complex.

“I love the idea of finding results that run counter to our intuition, and explaining and spreading them. What my research team and I bring to WASP is a greater understanding of the interaction between different sub-systems in the large-scale systems. We hope the results will benefit the development of technical systems, but also teach us more about how these systems affect people and society.”