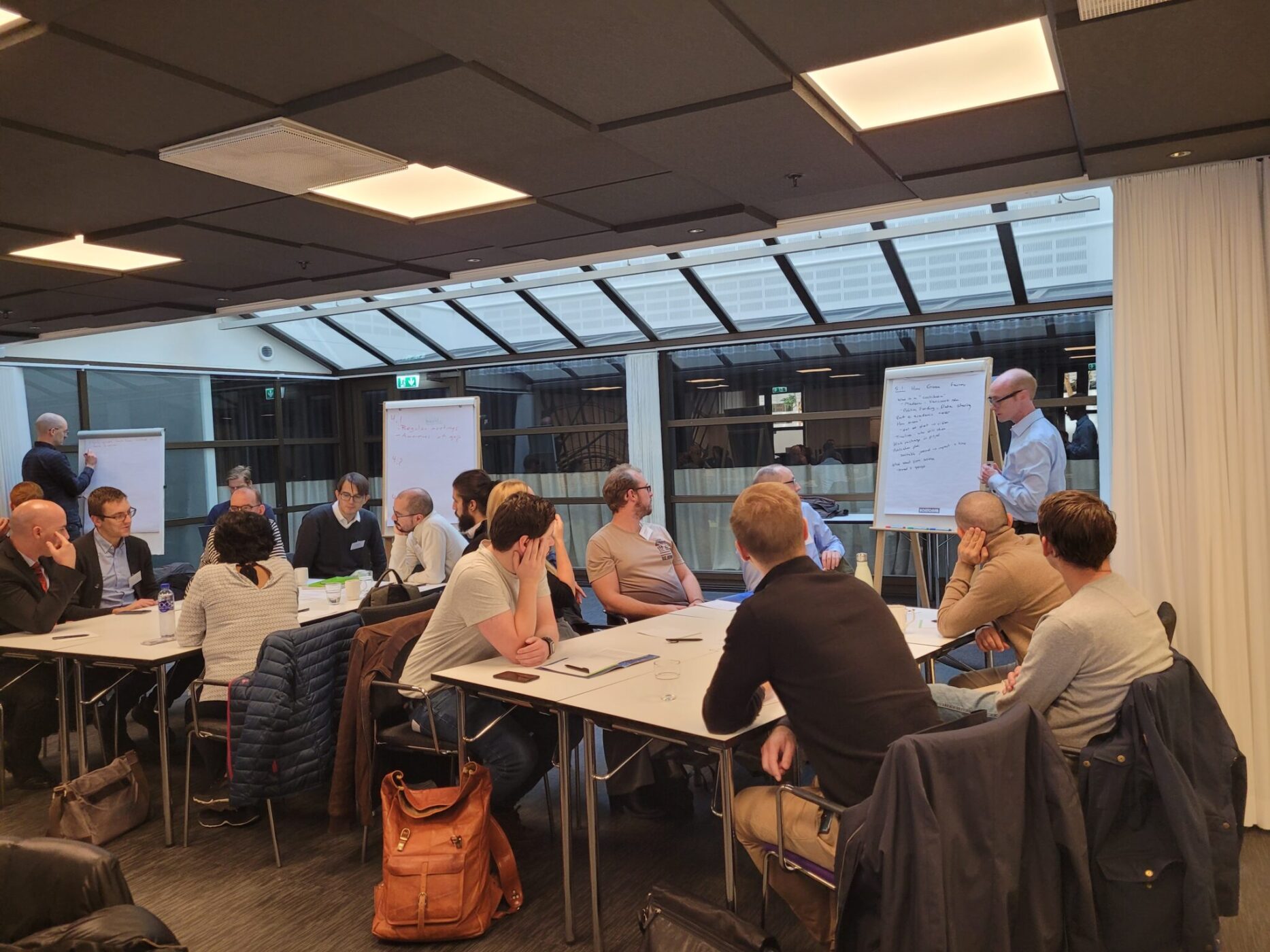 In 2021, WASP and the SciLifeLab and Wallenberg National Program on Data-Driven Life Science (DDLS), launched a joint call with the aim of solving groundbreaking research questions across their different scientific disciplines. Representatives from all of the 15 granted joint projects participated in a kick-off in Stockholm on October 4. 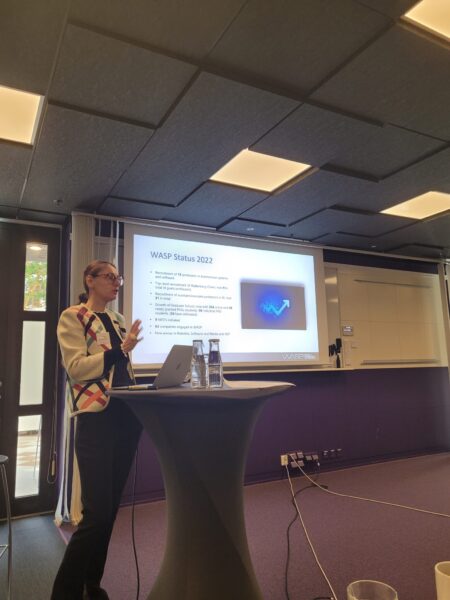 “It was an extremely strong kick-off field that showed up for the meeting. I acknowledge that there are not any obvious overlaps between the projects they represent, and I’m impressed by the many new and interesting questions they are investigating. The level of excellence and novelty is very high within this group, and I’m really pleased to see that these researchers now are initiating and building up this new community between WASP and DDLS”, says Danica Kragic, WASP Co-Director for external relations.

During the meeting, the researchers for each project shared what they had accomplished so far and what challenges they had encountered. The program for the day offered the researchers substantial time for networking and discussing how future calls and collaborations in the community could develop. The results from the discussion will be very valuable for the respective program management to decide on future activities. 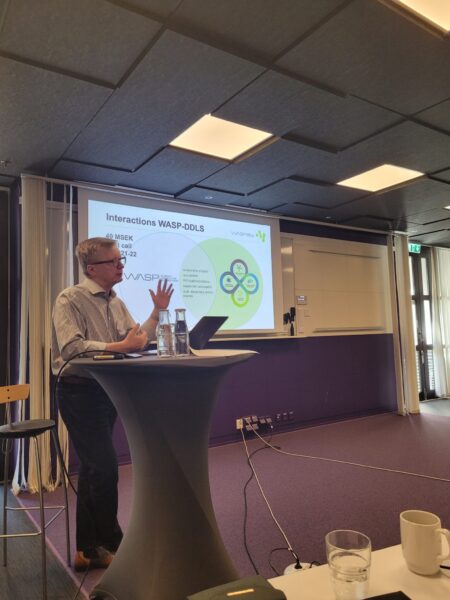 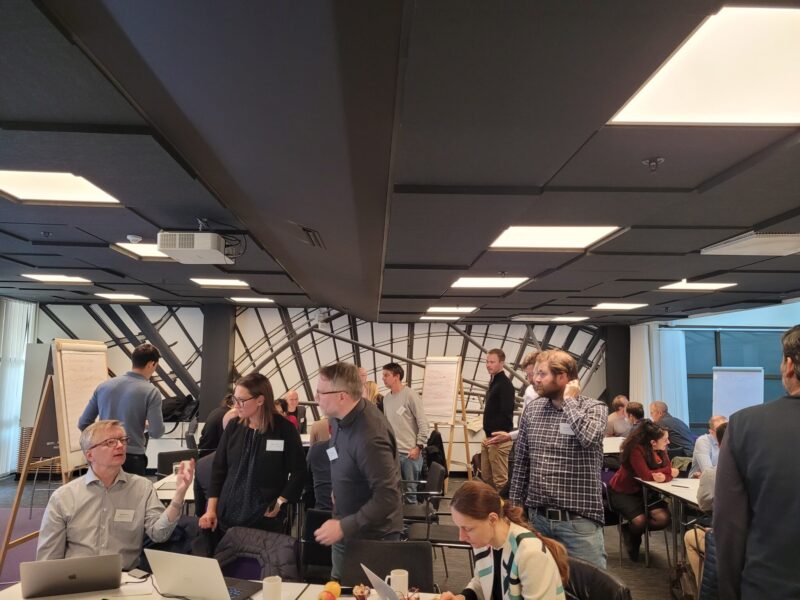