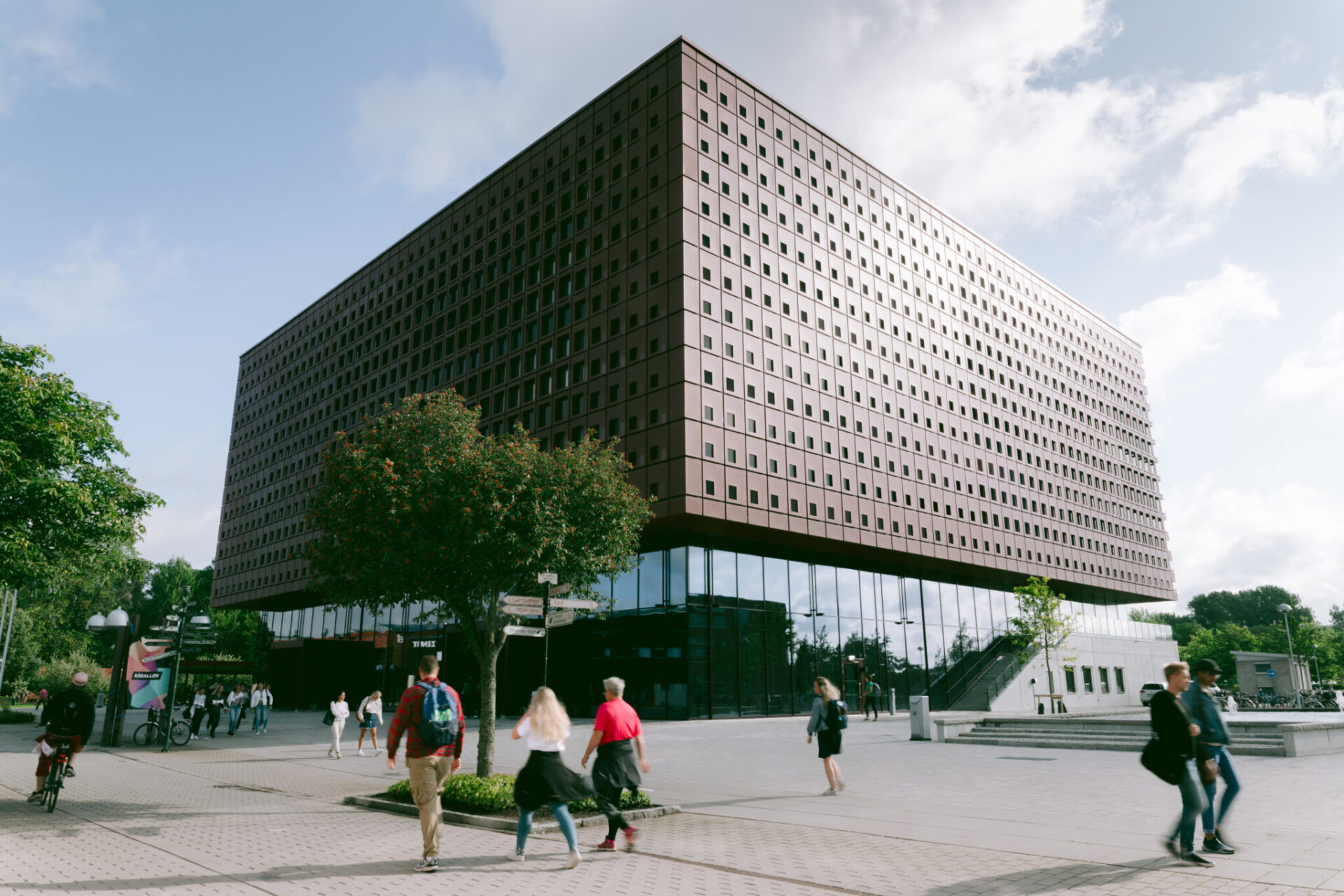 In January 2022, WASP-ED is launched, a new national program for educational development in AI. It is clear after an announcement that the program will receive a grant of SEK 18.6 million from the Marianne and Marcus Wallenberg Foundation.

AI is often described as the new industrial revolution. It includes everything from voice control and computer vision to collaborating robots, self-driving cars, advanced visualization, and interaction and more. At the national level, research in AI is primarily conducted through the research program WASP, which brings together a large number of researchers in the field. The sister program WASP-HS (where HS stands for humanities and society) examines the various societal aspects that this technology may entail.

In December 2021, the news came that WASP, together with WASP-HS, will receive a grant of SEK 18.6 million from the Marianne and Marcus Wallenberg Foundation to start WASP-ED (Wallenberg AI and Transformative Technologies Education Development Program). The goal is to significantly increase Swedish universities’ capability and capacity to provide current, relevant education in AI. The host university for the initiative is Linköping University (LiU).

Fredrik Heintz, professor at LiU, one of Sweden’s foremost AI researchers and responsible for WASP-ED, comments on the decision on the grant.

Through WASP-ED, all the higher education institutions that are connected to WASP or WASP-HS will be able to jointly gather strength to spread knowledge about AI so that more education programs adapt elements that include AI. It will be both a development and research program that complements the research done within WASP and WASP-HS.

It is important that the Swedish universities keep up with technical developments when the demand for competence in new technologies such as AI explodes and widens enormously.

– We already have many good technical education programs that include AI courses, but it also needs to be introduced in other programs. It is at least as important for those who will become HR specialists, economists, doctors, nurses, teachers and more to understand how AI affects their profession and how they can benefit from AI, says Fredrik Heintz.

At present, many people still talk and think of AI as something that will come in the future, according to Fredrik Heintz. But AI is already used today in several areas without perhaps reflecting on it. An example is speech recognition which can lead to voice control of systems or that you do an interview and have automatic transcription or translation into another language.

– Many who are considering implementing AI technologies in their business make it too difficult for themselves, there are lots of simple and practical applications that you can do here and now. The biggest obstacle is often that you lack knowledge about what is possible and how to do it. I therefore believe that more people could use AI solutions already today if the knowledge about this was higher.

A multidisciplinary group of WASP and WASP-HS researchers from several Swedish universities jointly wrote the application for the grant for WASP-ED. The main applicant is Anders Ynnerman, professor of scientific visualization at LiU and program director for WASP:

– As LiU has a coordinating role for WASP, it is natural that we also become the home for this national initiative. In addition to driving AI research forward through WASP, we now have a greater opportunity to also have a system-affecting effect on undergraduate education in this area. It is extremely important for Sweden in the future.