The Automation of Science – for the Benefit of Mankind 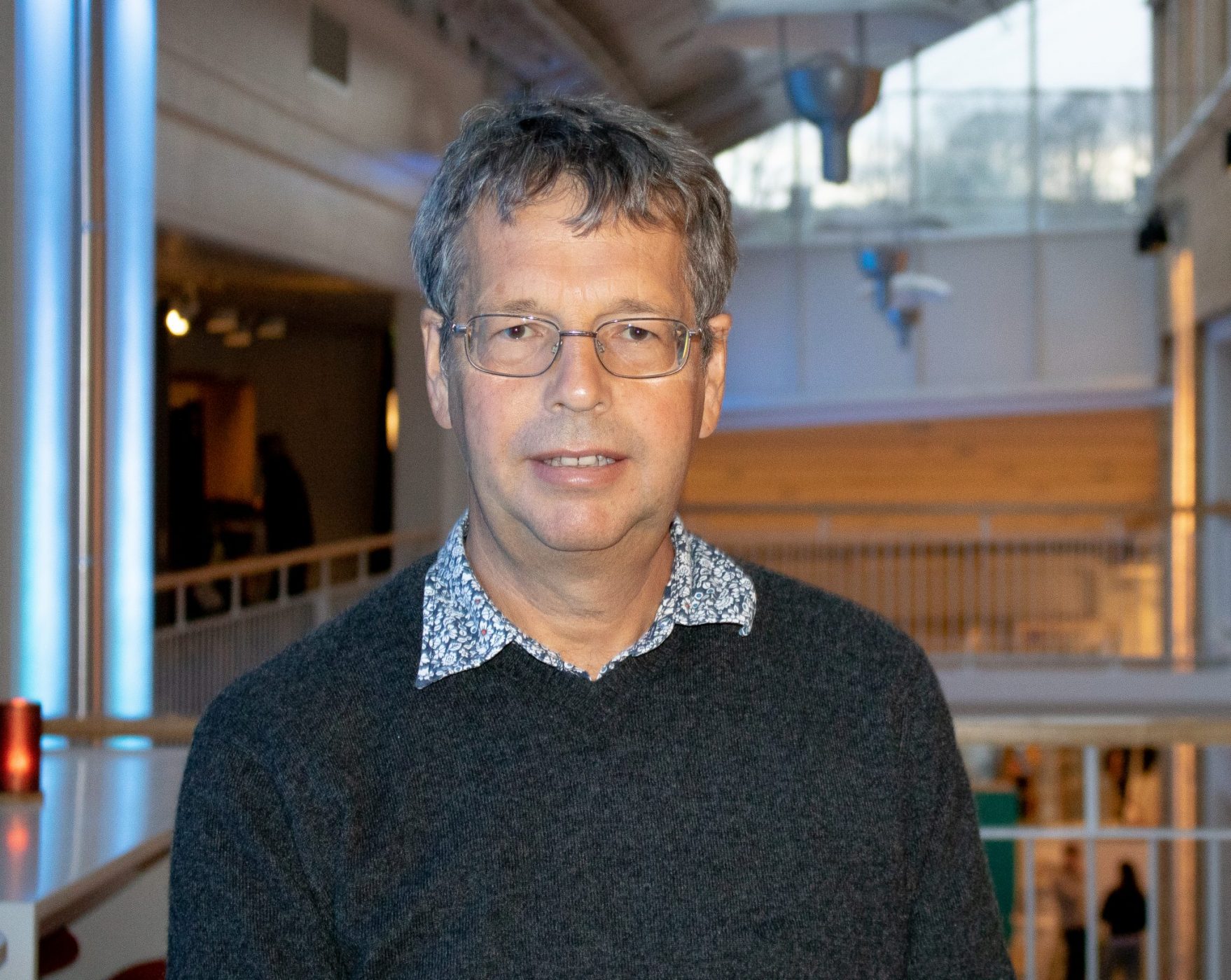 “People now live better than kings did a couple of hundred years ago – thanks to science. The best way to help the Billions of people still living in poverty and not destroy the planet is to make science more efficient”, says Professor Ross King, one of the new Wallenberg Chairs recruitments to WASP, and the creator of the Robot Scientist.

Ross D. King obtained a B.Sc. Hons. in Microbiology from the University of Aberdeen, and has a Ph.D. in Machine Learning from the Turing Institute. His main research interests lie in the interface between computer science and biology/chemistry. His most significant achievement in this area is originating the idea of a “Robot Scientist”, using laboratory robotics and AI to build a system that can autonomously do scientific research.

In 2019 he was appointed Wallenberg Chair in AI and in January 2020 Professor King arrived to Chalmers and Sweden from the UK. At Chalmers, he will establish a research group with the aim to build the next generation robot scientist.

“It will be a specialized computer/robotic system, and will be named Genesis. The focus of Genesis’ autonomous research will be on focusing on trying to understand how cells work. Cells are very very complicated, they contain thousands of components all interacting in complex temporal spatial ways. Understanding how cells work is essential for the future of medicine and biotechnology. However, there aren’t enough cell biologists on the planet to solve this, we need robotic help.”

Professor King explains that Genesis will be built to automatically execute cycles of hypothesis formation, selection of efficient experiments to discriminate between hypotheses, execution of experiments using laboratory automation equipment, and analysis of results. It will contain 10 000 chemostats, small vessels for growing microorganisms, and study yeast cells. A normal lab may have 10 chemostats. So Genesis has the potential to design and execute around a thousand more experiments than a human.

“Yeast cells, the same ones you use when you make bread and beer, basically work in the same way as human cells, but they are much easier to work with. Genesis will learn to understand these cells and eventually build a computer model of how a cell works.”

To achieve this ambitious goal professor King needs to work together with skilled researchers. And except for human brains, there will also be another robot scientist in the lab.

“I will recruit a couple of postdocs, an assistant professor and 2-3 PhD students. We need people familiar with biology and laboratory automation, artificial intelligence and machine learning. I’m also bringing my last generation robot, Eve, from Manchester. She was developed for studying neglected tropical diseases such as Malaria, African sleeping sickness etc. Genesis will eventually work with Eve.”

“People now live better than kings did a couple of hundred years ago – thanks to science. The best way to help the Billions of people still living in poverty and not destroy the planet is to make science more efficient.”