Supercomputer Berzelius to be Upgraded 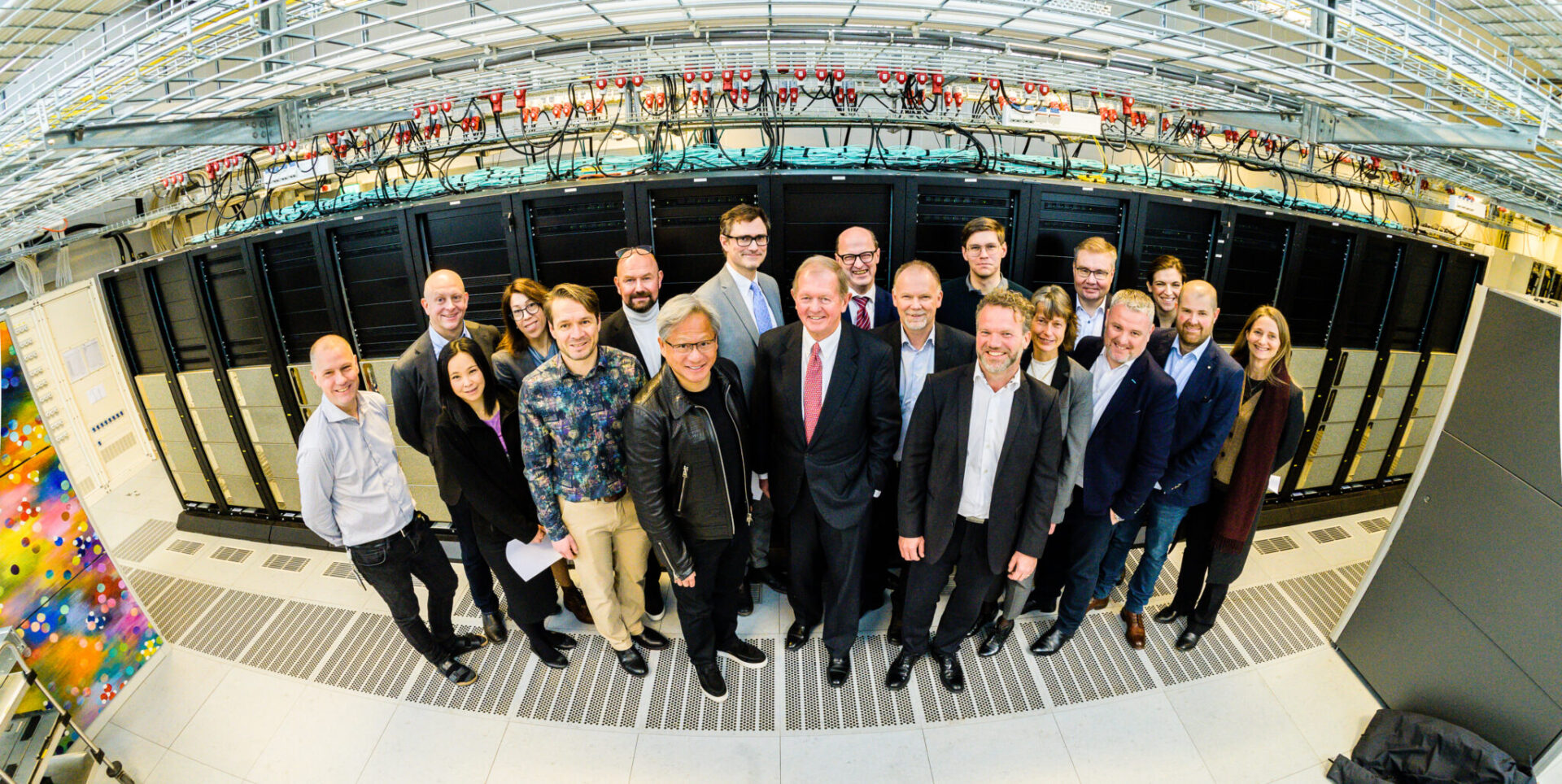 The Berzelius supercomputer — an essential tool for Swedish research in AI and machine learning since going online in mid-2021 — will be upgraded this spring with 34 NVIDIA DGX™ A100 systems, placing it among the world’s 100 fastest AI supercomputers.

The number of AI researchers in Sweden is rapidly increasing, due in large part to the faculty recruitment efforts and the large-scale graduate school arranged by the Wallenberg Artificial Intelligence, Autonomous Systems and Software Program (WASP). The demand of computational power for AI calculations is higher than ever, and the Berzelius supercomputer, a national infrastructure available to all researchers in Sweden, is crucial for meeting it.

“We are very pleased that the Knut and Alice Wallenberg Foundation is making it possible for us to offer state-of-the-art dedicated AI resources, and make Sweden one of the most attractive countries for talented AI researchers,” says Anders Ynnerman, Director of WASP.

Jensen Huang, founder and CEO of NVIDIA, noted that a long tradition of collaboration between academia and industry has established Sweden as a strong nation of innovation. He made the comments during his visit to Berzelius and the Wisdome dome theater at the Visualization Centre C, on 24 January for the announcement of the supercomputer’s upgrade.

“Supercomputers are helping to solve some of the hardest problems of our time — and with the Wallenberg Foundation, we’re providing the conditions to fuel AI innovation and groundbreaking research,” says Huang. “Sweden has a vibrant AI ecosystem, and Berzelius is fundamental in supporting the country’s competitiveness.”

Enabling a wide range of research

The use of machine learning in many application domains has been one of the most disruptive methodological changes of the past decade. The unique amount of computational power has facilitated the implementation of machine learning in several research areas, including material science, medical imaging and visual perception. Even the unique GPT-SW3 Swedish language model had been impossible without Berzelius. 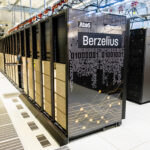 The building of the Berzelius supercomputer was announced in March 2021. It was made possible by a 300 million SEK donation from the Knut and Alice Wallenberg Foundation to Linköping University. Half of the donation was used for the initial setup.

The expansion of computation and storage will be fully integrated into the existing system, making it possible to scale applications over the entire system. It will still be the only system in Sweden that is fully scalable over all its nodes. The system will be delivered and set up by Atos.

Technical specifications of Berzelius after upgrade: