Social AI is Essential and Underexplored 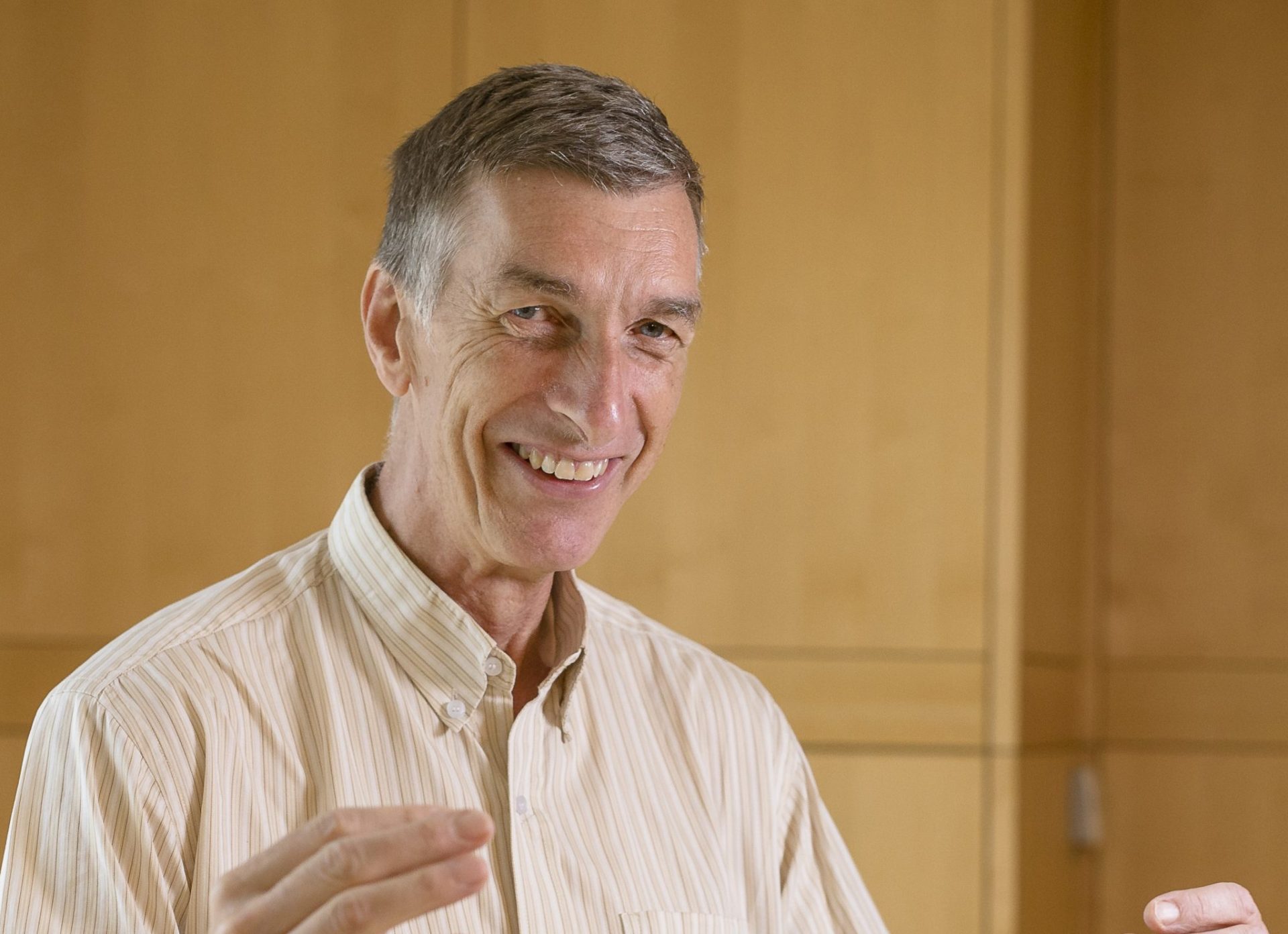 A vital aspect of artificial intelligence is the ability to use social contexts and rules.
”Most of our behaviour is based on social context, so being able to capture that is essential. This is an under-explored area, and WASP offered an opportunity to focus on that”, says Professor Frank Dignum, Wallenberg Chair in AI.

In the early 90’s he built the Department of Computer Science at the University of Swaziland, then became Assistant Professor at the Instituto Superior Técnico in Lisbon and later Associate Professor in the Netherlands. Today, Frank Dignum is Professor of Socially Aware AI at Umeå University and in addition a fellow in the European Artificial Intelligence Association (EurAI).

Without a social context, artificial intelligence becomes very limited. As an example, Frank Dignum mentions that it is often difficult to achieve satisfactory interactions between robots and humans, because programmers give priority to solving the actual task and simply add a layer of social behaviour after this.

He investigates how social contexts determine human behavior through norms, practices, conventions, rituals and other such rules of social nature. Frank Dignum’s research suggests that a change is necessary for successful AI: the field must develop socially acceptable solutions rather than simply finding optimal technological AI solutions.

“Being able to capture the social part is essential in understanding how people think and how people react to each other,” says Frank Dignum.

“How can we make fundamentally social AI systems? The current focus on deep learning is not the whole solution. In 10 years’ time we will all think that this was interesting, and wonder why it took so long for people to look at this social thing”, says Frank Dignum.

The position as Wallenberg Chair in AI at WASP offers many opportunities, he believes.

“It’s an opportunity to focus on the research that I really think is important, and to have greater impact than before. We really have more possibilities to make changes, and a lot of nice people to work with.”

The first meeting of the network for Wallenberg Chairs was supposed to have taken place in the spring but had to be postponed due to the pandemic. When it eventually can take place, it will offer opportunities for collaborations and communication. Frank Dignum is looking forward to unique collaborations within the WASP collective, as it contains unique combinations of expertise that can lead to ground breaking research if those people actually start collaborating.

”We could focus more on setting up joint projects and getting people together in areas with a lot of potential but not a lot conventional money available. The combination of people who are doing machine learning with those working on other kinds of learning and reasoning is rare, but it has the potential to really have an impact”, he says.

He hopes that WASP will be well known among both academics and people on the street within 5-10 years.

“If WASP can become recognized as a major research programme, it will improve our reputation with governments and make it easier for us to enter into development partnerships with industrial actors. That would be really amazing.”