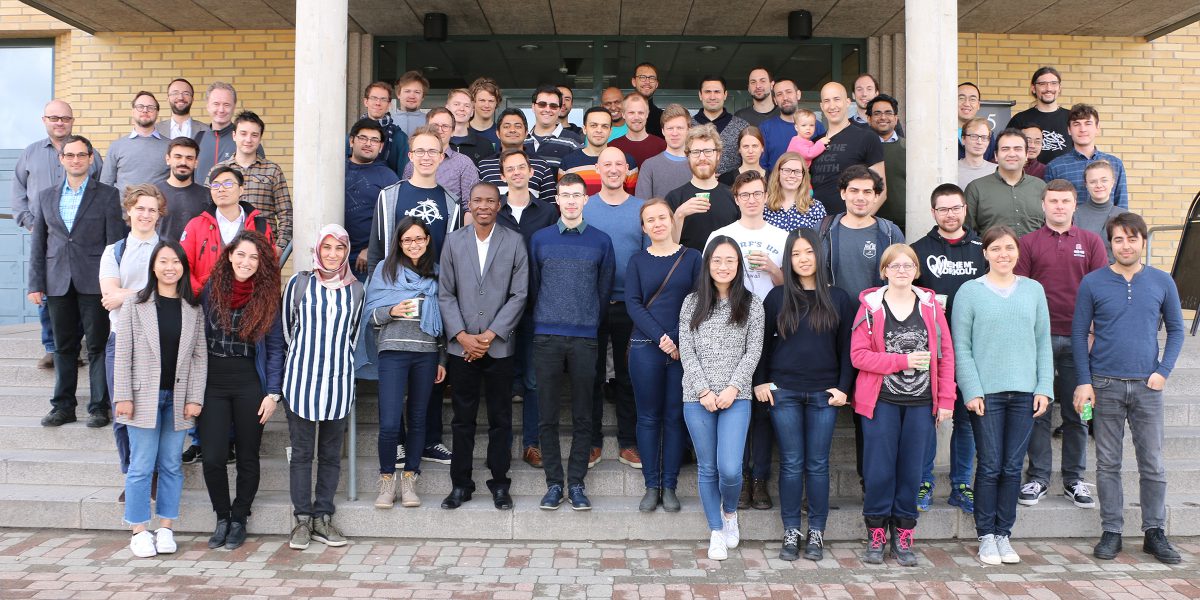 A class of doctoral students during a course meet up at Umeå University, 2019. Photo: Mikael Hansson

During the coming year WASP will grow with over 100 persons. Several calls are already open, including but not limited to – 28 doctoral student positions within WASP AS and six positions as Assistant Professor in AI/MLX.

Several calls will be opened during this autumn and winter. First in line is the next batch of AS doctoral students with a total of 28 positions. Each of the WASP universities is handling their own hiring process hence some has already past their deadlines and some is yet to be opened.

At the positions page you can see all open and upcoming calls.