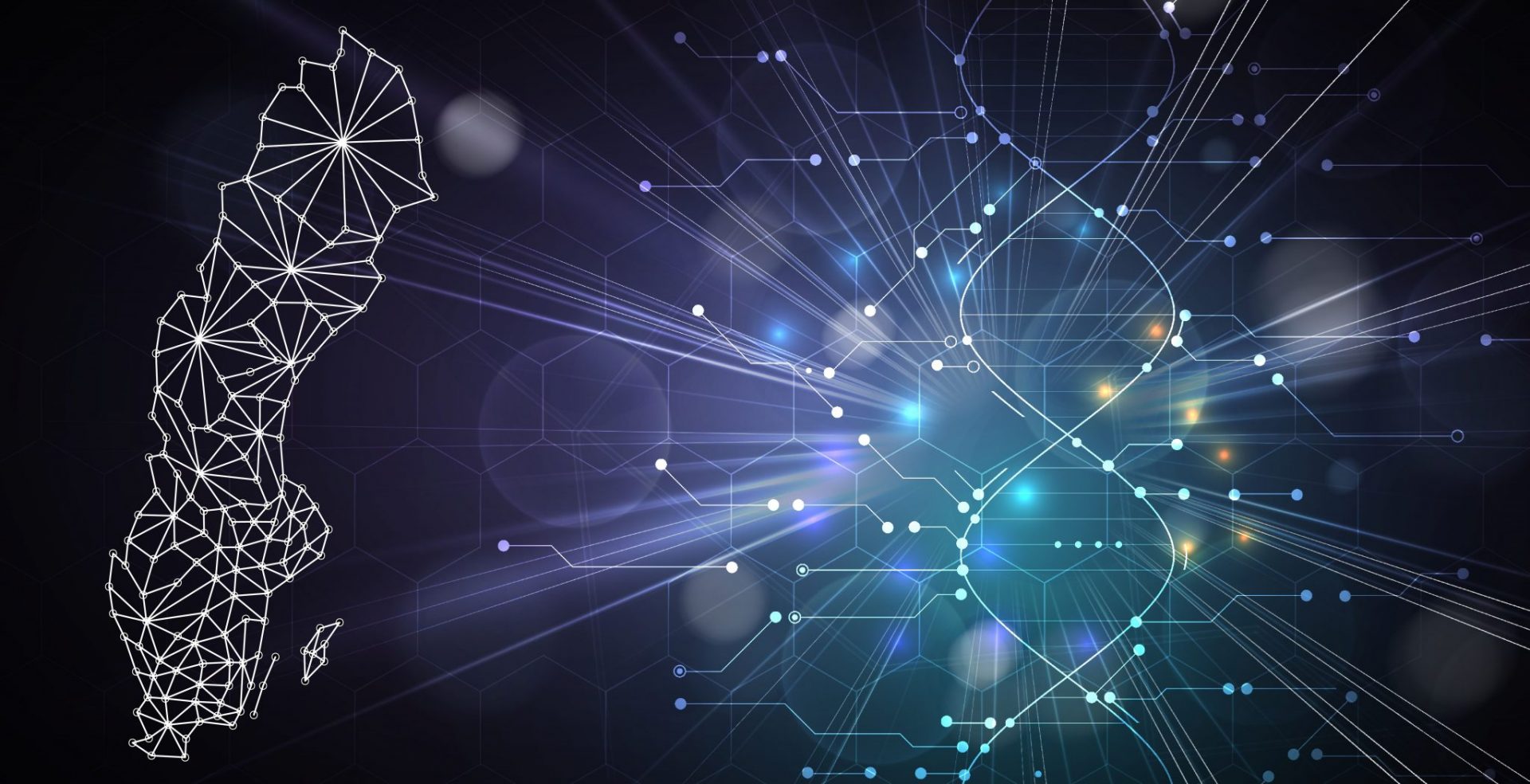 A heavy investment in Data-Driven Life Science was announced by the Knut and Alice Wallenberg (KAW) Foundation on October 20. The donation of SEK 3.1 billion will be constituted in a research program hosted by SciLifeLab. WASP is looking forward to a fruitful collaboration.

The new initiative is planned to run until 2032 and has some similarities to WASP regarding organisation. In a press release from KAW, Siv Andersson, co-director of SciLifeLab and Head of Basic Research at Knut and Alice Wallenberg Foundation explains:

”The overall plan is to recruit 39 internationally pre-eminent researchers, establish a graduate school for 260 PhD students in academia and industry, and create 210 postdoctoral positions. As part of the initiative a new type of position will be introduced: “industry-sponsored postdoc”, which will give 45 researchers who have recently received their PhD the opportunity to combine research in academia and industry.”

”And the interface now being created with the expertise established in mathematics, data and AI thanks to the Foundation’s support for autonomous systems, software and AI, as well as quantum technology via the WASP and WACQT programs.”

From WASP, being one of the key players mentioned, we are thrilled about the news.

”This is a very exciting and important investment from KAW. Speaking for WASP, we see many possible synergies and opportunities of fruitful collaborations,” says Anders Ynnerman, Director of WASP.

To provide more information about the donation, SciLifeLab held a webinar on October 21. On the agenda was implications of DDLS for Swedish life science, and how the initiative brings together universities, SciLifeLab, WCMM, and many other key players in the field.

The webinar can be seen on SciLifeLab’s YouTube-channel: