New professor with focus on ethical and societal impact of AI 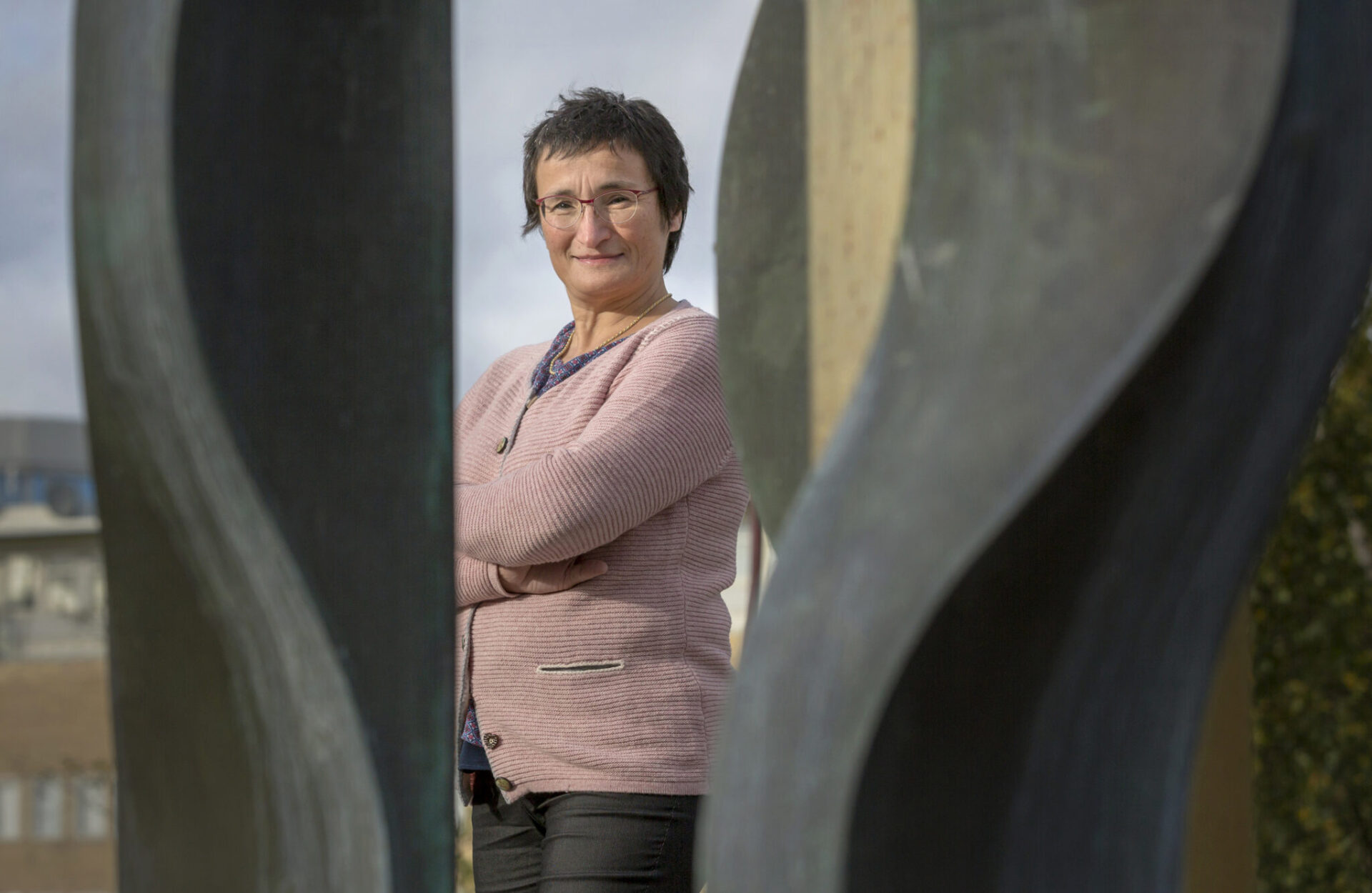 One of the first Professors recruited in WASP is Virginia Dignum, Professor at Umeå University, where she leads the research group Social and Ethical Artificial Intelligence.

“The WASP program and the Wallenberg foundation is a very unique approach of funding research, specific in AI and autonomous systems. It is quite amazing that they are funding with such an amount,” Virginia Dignum says and stresses that private foundation of such an amount is unique in all European countries.

Important part of AI in Sweden

Virginia Dignum’s position and the other positions funded by the WASP program will be an important part in building and strengthening AI in Sweden. Not only the extent of invested money but also the combination between artificial intelligence and autonomous systems is something that Virginia Dignum emphasizes.

“It is a huge potential in combining research on AI and research on autonomous systems. It goes hand in hand and will have an impact on society. The program is a very good way to move research forward,” she says.

“My position at Umeå University will enable me to look at societal, ethical and cultural impact of AI. I am looking forward to the research I will be doing here, on methods and tools to ensure that AI systems are shaped to align with human values and ethical principles,” Virginia Dignum says.

In her research group there are at this moment four members, in the coming years it will grow to about twelve people. PhD student and postdoc positions will be announced in the upcoming months.

Virginia Dignum is renown in the international research community on artificial intelligence, and she is actively involved in several international initiatives on policy and strategical guidelines for AI research and applications.

She is appointed by the EU Commission as one of 52 experts to the High-Level Expert Group on Artificial Intelligence, comprising representatives from academia, civil society, as well as industry. During 2018, the group has several meetings, not least with ministers and political leaders from over 20 countries in Europe. The aim is to present guidelines and recommendations on AI strategy in January 2019.

“It’s a complex work with 52 people at the same time. We are all indeed experts, but in different areas. It’s a big challenge to come up with a coherent and concrete setup of recommendations that can be taken up by the member states and the Commission itself,” says Virginia Dignum that during the meetings have chaired panel discussions.

The recommendations from the high-level expert group will be included in the European Commission’s next five-year plan and in the EU’s forthcoming Multiannual Financial Framework 2021–2027.

“We have to identify what we as European people value in democracy, human dignity and inclusion. From those values we will try to identify and foresee what implications AI might have in Europe,” Virginia Dignum says. 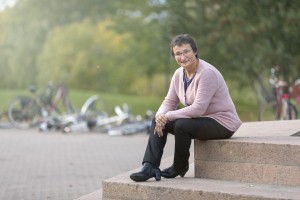 Virginia Dignum is Full Professor at Umeå University, Chair of the Social and Ethical Artificial Intelligence group. She is also associated with the Faculty of Technology Policy and Management at the Delft University of Technology in the Netherlands.

Her research focuses on value-sensitive design of intelligent systems and multi-agent organisations, in particular on the ethical and societal impact of AI. She is a Fellow of the European Artificial Intelligence Association (EURAI), a member of the European Commission High Level Expert Group on Artificial Intelligence, and of the Executive Committee of the IEEE Initiative on Ethics of Autonomous Systems. She is member of the scientific boards of the Delft Design for Values Institute, the AI4People – European Global Forum on AI, the Responsible Robotics Foundation, the SIDNfonds, and ALLAI-NL the Dutch AI Alliance.

In 2006, she was awarded the prestigious Veni grant by the NWO (Dutch Organization for Scientific Research) for her work on agent-based organizational frameworks.