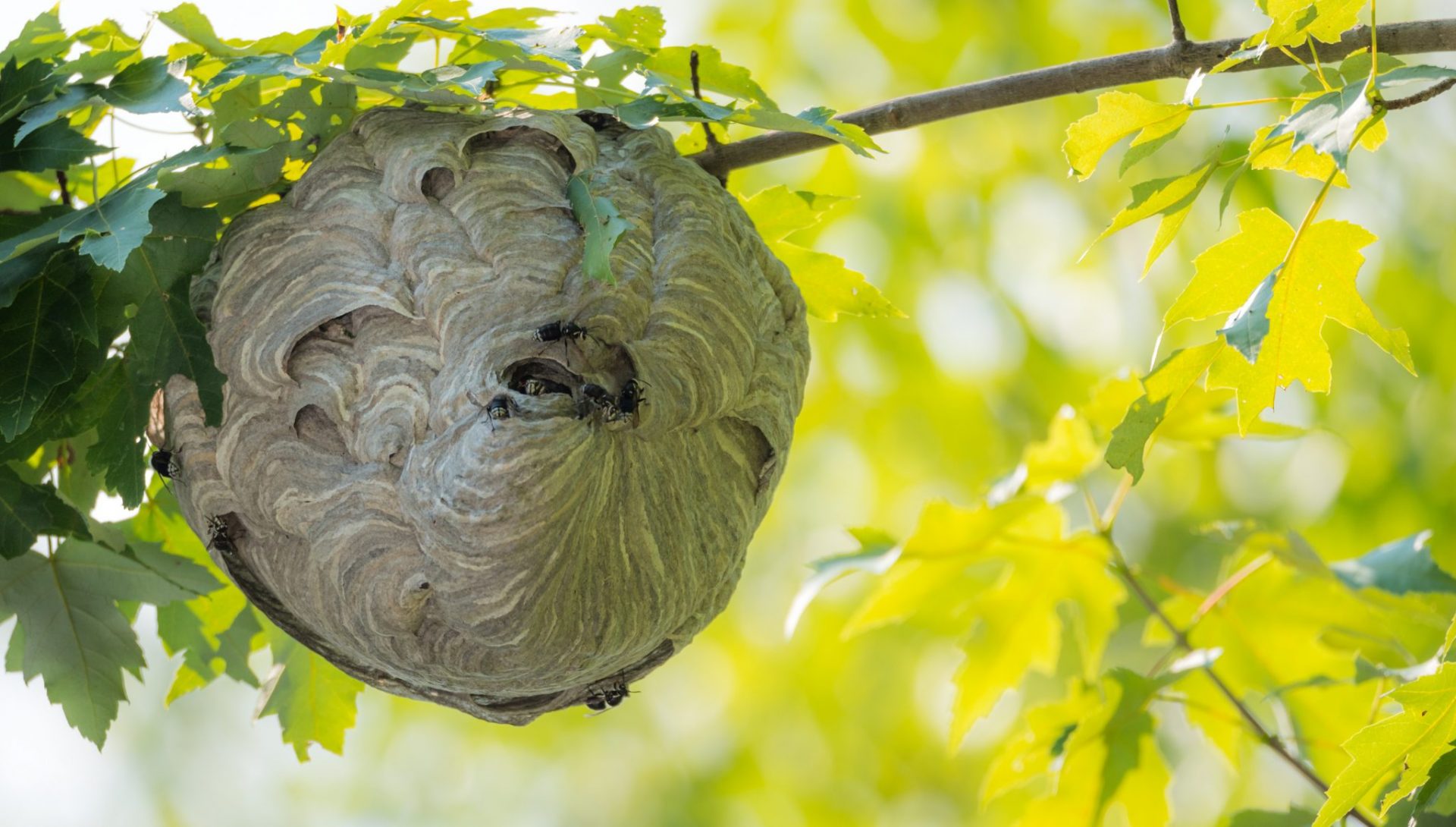 Since its start in 2015, WASP has built a comprehensive program activity. This includes international collaborations and recruitments of 40 world-leading researchers in the main WASP technical areas, a graduate school encompassing more than 300 PhD students and research arenas for industrial cooperation. WASP is now taking the next step, launching a major initiative on multidisciplinary research environments and networks, characterized by Novelty, Excellence, Synergy and Team, NEST.

”The underpinning idea is to try to address really hard, challenging research questions that require multidisciplinary efforts and thus have strong PIs join forces and form teams that are equipped to address these problems, which have potentially very high academic, industrial and societal impact” says Anders Ynnerman, WASP Program Director

“We are building the NESTs on an extremely robust platform, systematically created since the start of the WASP program”, Ynnerman continues.

In response to the first call for NESTs early 2021, 35 applications were submitted involving more than 100 individual researchers. After undergoing international peer review, nine proposals were awarded grants for five years. Each NEST involves four to six established researchers, including several WASP recruited faculty. All WASP partner universities are represented in the NESTs, as well as several companies.

A NEST should be able to build creative research environments and common platforms. Examples of granted NESTs include: Next generation of computing systems optimized for modern data-intensive workloads, increased cybersecurity for Internet of Things (IoT), and a new research environment for Space and Subsea robotic systems. The nine accepted NESTs will be featured and described in-depth on the WASP website. Continuous updates on the progress of the NESTs will also be provided.

The NEST environments are expected to generate research of wider external impact, promoting synergy effects, and in turn paving the way to future developments in their respective areas.

“WASP is founded in the conviction that the best way of benefitting the Swedish society and industry is by conducting excellent research. The NEST instrument is not only promoting individual research projects, but also building new research environments and supporting collaborations in a more pronounced way than earlier. This will benefit the society and strengthen Sweden’s competitiveness”, Ynnerman concludes.