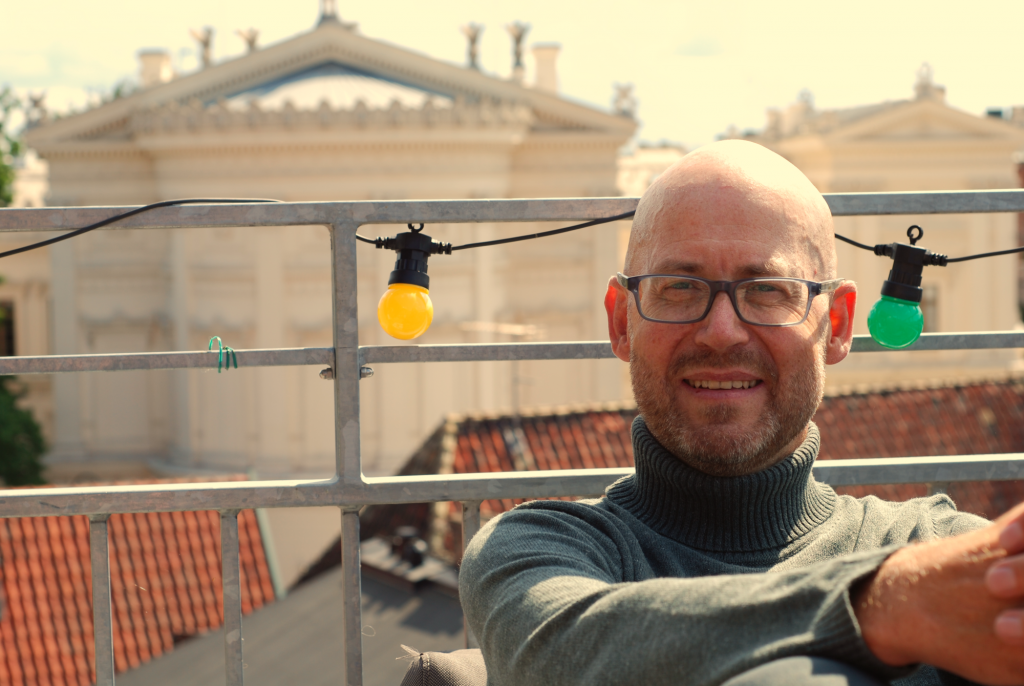 WASP4ALL keynote speaker Tomas Akenine-Möller is a distinguished research scientist at NVIDIA Research and a professor of computer graphics at Faculty of Engineering, Lund University, LTH.

What is your talk about?

The title of my keynote is “GPU Computing for Graphics and AI”. I’m a computer graphics researcher, and one goal of my research is to make graphics processors and graphics rendering, in general, faster and more realistic.

In my keynote, I will explain how GPUs work, how they are built, and why their architecture suits machine learning and AI so well.

Could you briefly explain why GPUs are so suitable for AI?

It’s possible to understand a GPU as a massively parallel compute machine, which also is extremely good at drawing triangles. Eventually, it was realised that you could use them as general calculation devices as well. What makes GPUs interesting for AI and deep learning is that they are especially apt for machine learning. They are fine-tuned at matrix multiplications with large amounts of data.

A GPU, compared to an ordinary processor, is much faster, sometimes as much as 20-40 times faster. If you’re searching through a large amount of data and making complex computations on that data, a GPU will reduce the processing time. In short, GPUs will make us reach the future faster.

You are a computer graphics researcher. Will you also talk about graphics and computer games?

I will talk about GPUs and ray tracing. Ray tracing is a method which makes it possible to create images that are more realistic. To make the images look like photos is an essential goal in computer graphics. With ray tracing, this is much easier to achieve. In films, they have used ray tracing to create special effects for some time, but only since last year, it’s available for GPUs.

I will also exemplify how AI can be used in computer games.