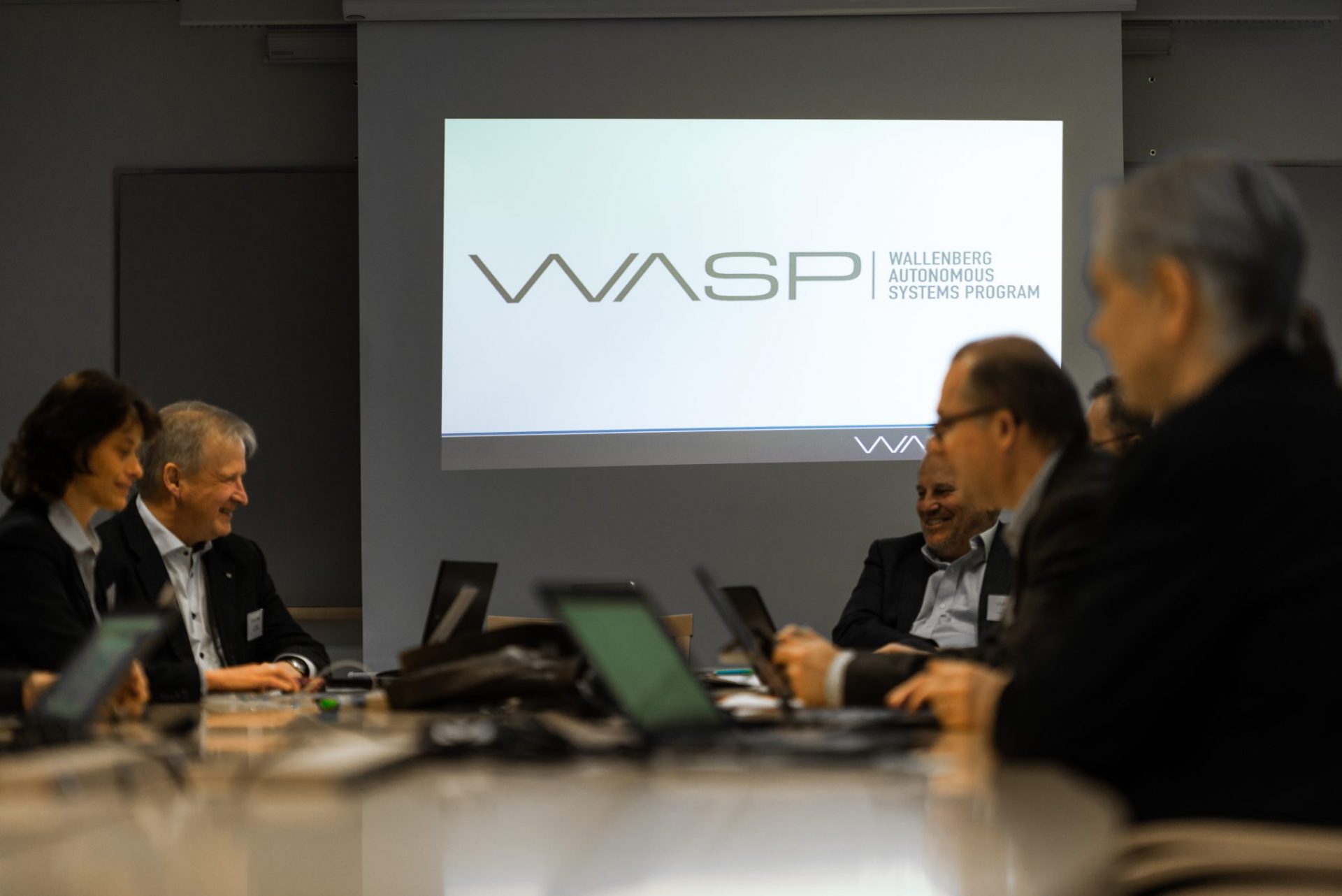 The decision has been recently taken by the board of the Knut and Alice Wallenberg Foundation, and means that the programme, which started in 2014, will continue until 2029 with a total budget of SEK 5.5 billion. The Knut and Alice Wallenberg Foundation (KAW) will provide SEK 4.2 billion, and the remainder will be provided, as previously, mainly from the five partner universities and industry.

“It’s extremely gratifying and inspiring to see the confidence in WASP that KAW demonstrates through such a large donation. We take this as recognition of the positive national collaboration that has been established at several levels, and of the excellent basic research we conduct”, says programme director Lars Nielsen.

New management at WASP with a long-term perspective

The decision has been announced at the same time as a new mandate period for the WASP board commences, and Sara Mazur takes over the chair. Anders Ynnerman, who has been appointed as programme director from 1 July 2020, will work with Sara Mazur and review the long-term investments and initiatives to which the new capital can contribute.

“We will continue to work towards our vision of strengthening Sweden’s expertise within AI, autonomous systems and software. One way we can do this is by continuing to recruit both junior and senior researchers to Sweden. We have so far managed to attract 15 professors and 12 associate senior lecturers, with more in the pipeline. There is considerable interest in coming to Sweden to carry out research here”, says Anders Ynnerman.

“The new financing and the extra years make it possible to continue to develop the research arenas in WASP. These are important environments for collaboration between the universities and Swedish industry in general, and will help to ensure that Sweden gains long-term benefit from the investment in research and education”, says Sara Mazur.

In order to build the broad platform of expertise for which the programme is aiming, WASP has invested heavily in recruiting highly ranked international researchers.

Two of the professors who have come to Sweden and started new research groups are Benoit Baudry and Martin Monperrus, both at the Royal Institute of Technology. Their research concerns how to make software more stable, self-adapting and self-healing. Professor Baudry is investigating how software can automatically adapt to the environment in which it has been installed, in order to avoid bugs crashing the software for many users. Professor Monperrus focusses on self-healing software. His idea is that if a programme can itself discover coding errors, and correct to them, software crashes can be avoided.

The rapid technical developments also give rise to questions of how society and humans are influenced by the arrival of autonomous systems. Recruitment outside of the technical fields is therefore important, and Virginia Dignum, professor in social and ethical artificial intelligence at Umeå University and scientific leader for of the WASP-HS research programme, is an important contribution to research in Sweden.

“We are facing the next industrial revolution. WASP is stimulating fundamental and ground-breaking research that increases Sweden’s ability to carry through this necessary shift”, says Anders Ynnerman.