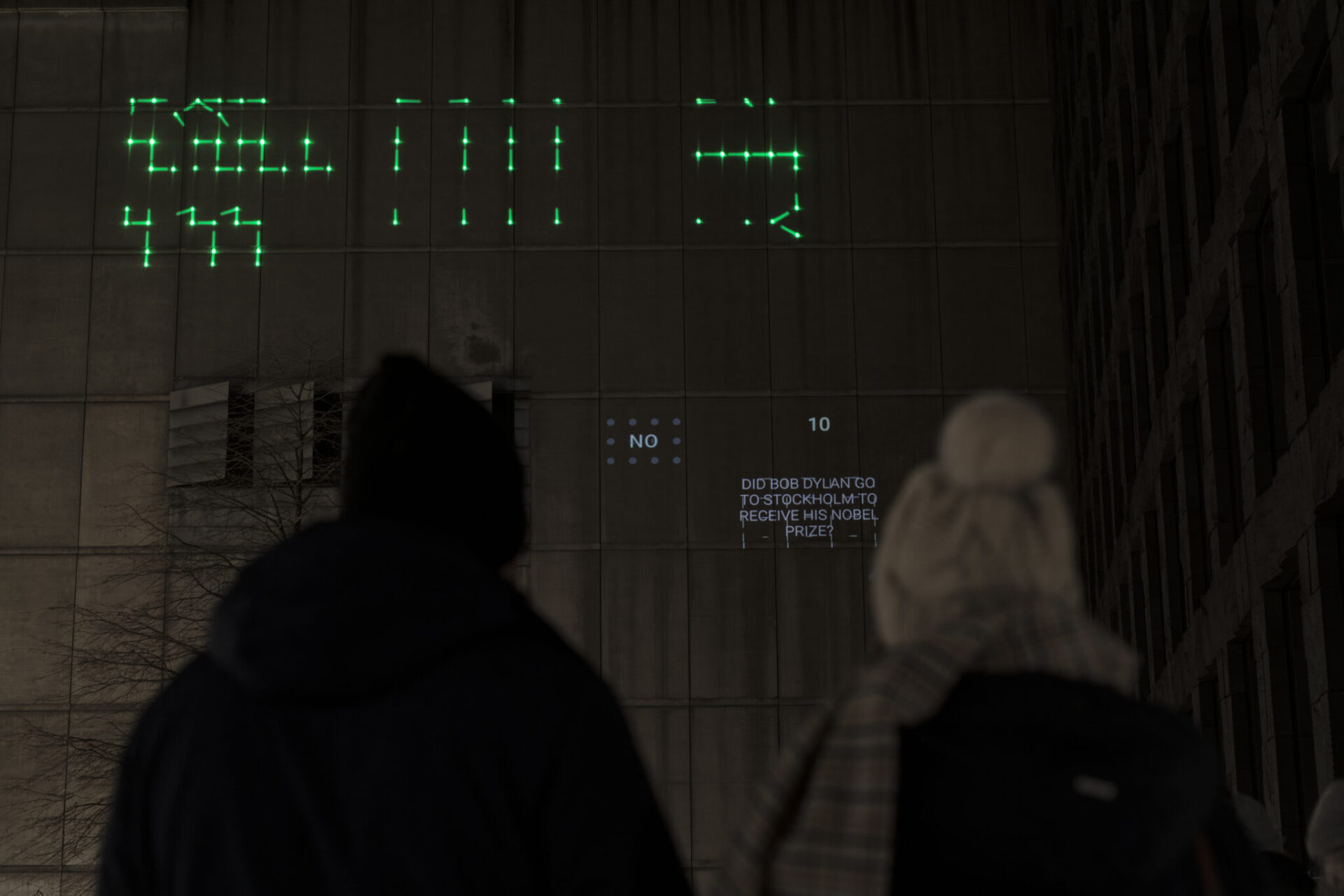 Choose your favorite Nobel laureate, let her mingle with other world-renowned scientist from the last centuries while watching the computational connections behind the game play as laser projections over a large house wall. The art installation CyberGlow is a thought awakening contribution to the Nobel Week Lights 2021, delivered by the art collective ReThread.

It is the second year that the interdisciplinary art collective re|thread participates with an art installation during the Nobel Week Lights. As with last year’s installation, software and data is visualized in real-time but now the audience is directly involved in affecting the experience.

– When visiting the installation, the users connect to the game with their mobile phone. They choose an avatar from a selection of Nobel laureates and steer the avatar around on the house façade. Through the game, they learn about Nobel discoveries as well as about software and computer science, says Benoit Baudry, WASP-funded Professor at KTH Royal Institute of Technology and member of re|thread. 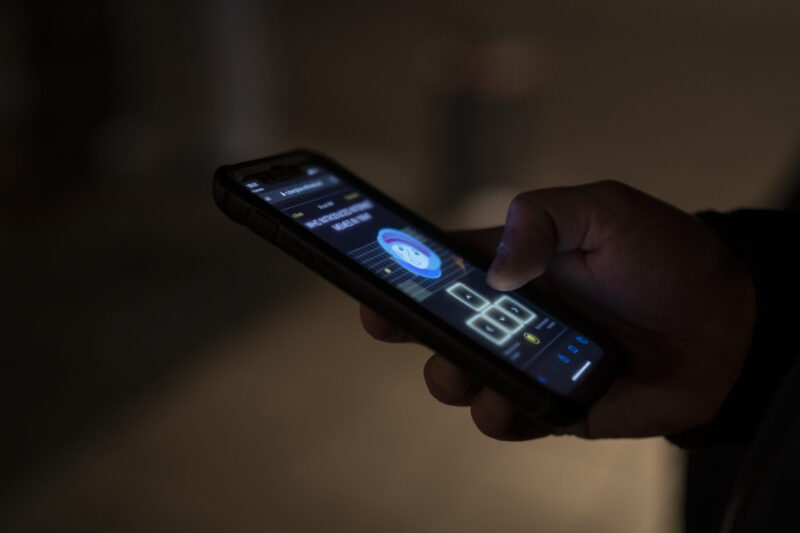 As the player moves around and makes choices in the game, laser projections emerge on the wall. This projection reveals the invisible game software, in real-time: events triggered by user actions, database accesses, systems calls, network events and function calls that operate at high frequency to deliver the game.

An invisible but beautiful complexity in our pockets

According to Baudry, the installation offer an opportunity to reflect about the digital technology that we all carry in our pockets, in a playful and spectacular way.

– Software fuels our digital society. It is massively big, fast, and it is in constant evolution, explains Benoit Baudry and continues:

– Yet, it is completely invisible and citizens do not realize its presence nor its beautiful complexity. cyber|glow lets citizens experience the beauty of software execution through a large-scale light projection. 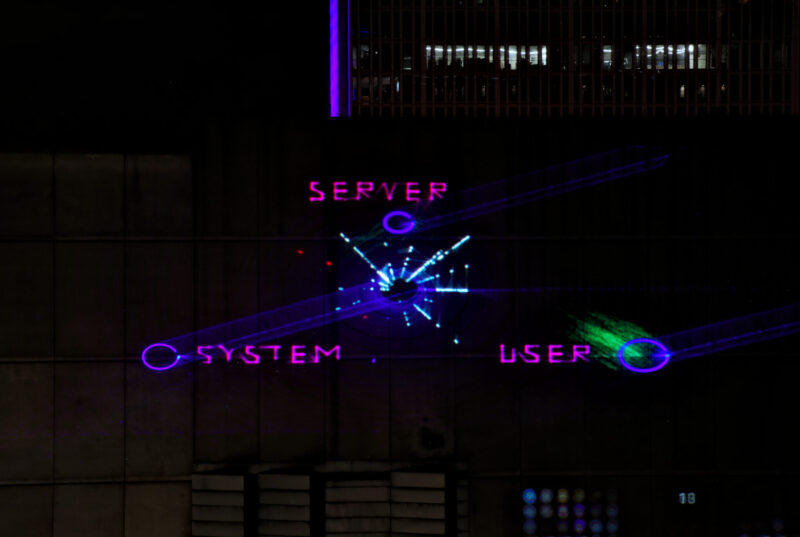 The cyber|glow installation is referred to as a diptych, a piece of art that consists of two items that belong together. Art has long been a tool for communicating science and technology to a larger audience for Benoit Baudry:

– cyber|glow is made of two parts, a game and a light performance generated by the software that fuels the game. Each part can be appreciated separately, while the tangible sensation of software execution emerges when the audience embraces the two parts as one single software art performance.

– cyber|glow and all the re|thread software art installations are inspired by my strong interest in outreaching my research to a public audience. I have been studying one scientific object over the last 20 years: software. It is a fascinating object, which has become of strategic importance for billions of citizens over the years, yet is very much unknown. I chose art for outreach in order to let people get a sense of software through their emotions and their curiosity.

The Nobel Week Lights 2021 is arranged from December 4-12. See the full program and all locations to visit.
More about CyberGlow, visit re|thread’s website.