Bo Wahlberg – Fellow in the International Federation for Automatic Control 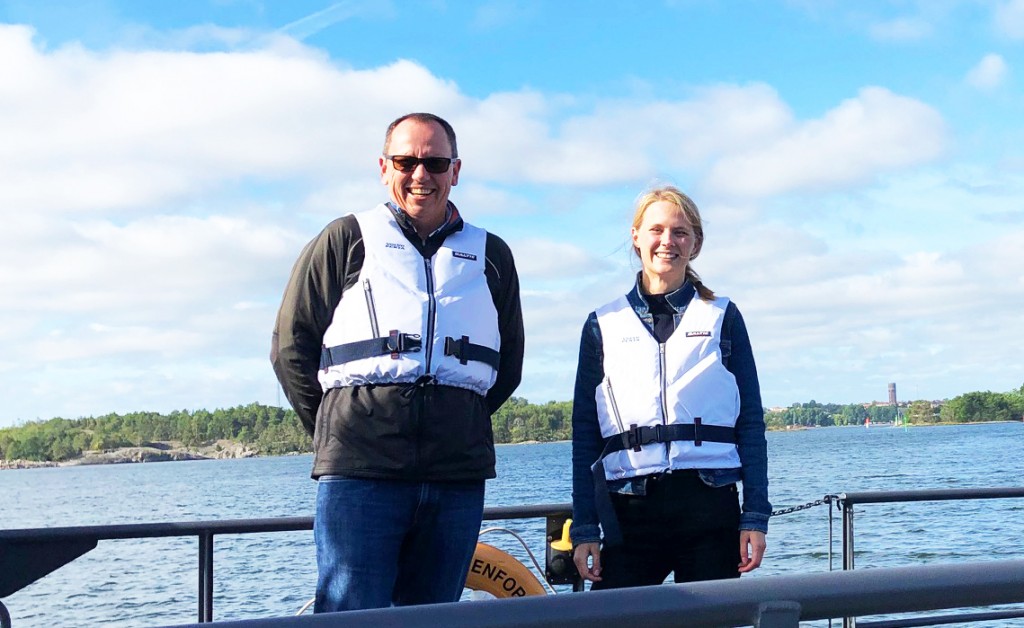 As the only Swede – Professor Bo Wahlberg has been elevated to the rank of Fellow in the International Federation for Automatic Control (IFAC). A prestigious award only given every third year. Among the 25 new Fellows is also Professor Claire Tomlin, member of the WASP International Scientific Advisory Board.

Bo Wahlberg (DCS/EECS/KTH) is a co-founder and a member of the program management of WASP. For the new Fellowship the citation reads, “For contributions to system identification and the development of orthonormal basis function models.” He will receive a certificate and pin at the 2020 IFAC World Congress in Berlin.

The International Federation of Automatic Control (IFAC) is concerned with automatic control and its representation in the fields of engineering, science and the impact of control technology on society. The IFAC Fellow Award “is given to persons who have made outstanding and extraordinary contributions in the field of interest of IFAC, in the role as an engineer/scientist, technical leader, or educator.”

Bo Wahlberg is since 1991 Professor of the Chair of Automatic Control at KTH Royal Institute of Technology, Stockholm, Sweden. He is a 2007 IEEE Fellow for his scientific contributions and impact. Dr. Wahlberg is a co-founder of Centre of Autonomous Systems and the Linnaeus Center ACCESS on networked systems at KTH.

Dr. Wahlberg has in his record several awards, including the IEEE Transactions on Automation Science and Engineering Best New Application Paper Award in 2016. He is the author of over 200 scientific publications and has been the supervisor of more than 120 master’s students and 20 PhD students.