A Machine Learning Approach for Discovering the Materials of the Future 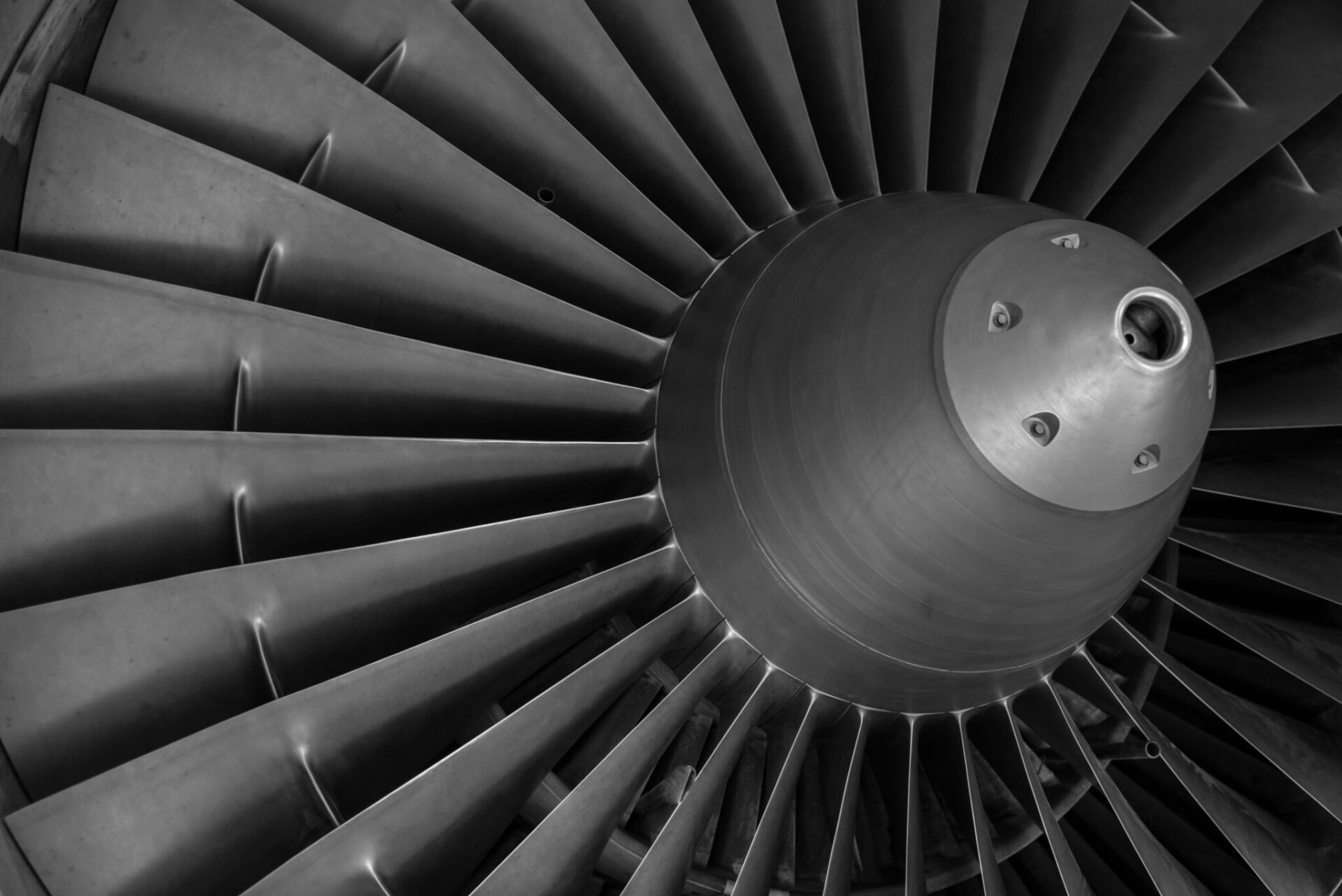 A new machine-learning approach facilitating the design of novel materials has been developed by the WASP researcher Stefan Bauer and his collaborators. The results which are published in the latest issue of Science, allows fast and automated discovery of high-entropy alloys, paving the way for future technology developments.

Novel materials with purposive characteristics are highly needed for the next-generation engineering applications, particularly for transportation and renewable energy technology. High-entropy alloys (HEAs) have been shown promising in meeting these needs as they have high strength and hardness, good wear resistance and corrosion resistance. In addition, they are suitable for high and low temperature applications, such as in aerospace engines or for transportation of liquid hydrogen, ammonia, and natural gas.

In comparison to traditional alloys, comprising one or two major components with smaller amounts of other elements, HEAs are designed by using five or more principal elements in equal or near-equal concentrations. However, methodological limitations in the design process of high-entropy alloys remains a challenge. At present, thermodynamic models for predicting purposive material compositions are used in combination with time consuming experiments, but these models often fail when applied on the high-dimensional compositions spaces used in HEAs.

In a new study, the WASP researcher Stefan Bauer and his colleagues have used a machine-learning approach for the compositional design of HEAs, based on sparse experimental data.  Briefly, the approach works as a closed-loop, integrating machine learning with density-functional theory, thermodynamic calculations, and experiments. Out of millions of possible compositions, the model could characterize 17 new alloys. The trial resulted in the identification of two high-entropy Invar alloys with extremely low thermal expansion coefficients. The entire workflow required only a few months, in contrast to a conventional alloy design approach, usually taking years.

Stefan Bauer is a recruited WASP faculty within AI/MLX, starting his position as an Assistant Professor at KTH Stockholm in July 2021. With a background in Mathematics and Economics, he obtained his PhD in Computer Science from ETH Zurich and was awarded with the ETH medal for an outstanding doctoral thesis. Before joining WASP, he was a research group leader at the MPI for Intelligent Systems. His research focuses on causality and deep learning with the goal to design intelligent AI systems.

The study on HEA design opens a new pathway for the fast and automated discovery of high-entropy alloys with optimal thermal, magnetic and electrical properties. The results are now published in the latest issue of Science.

To the publication in Science